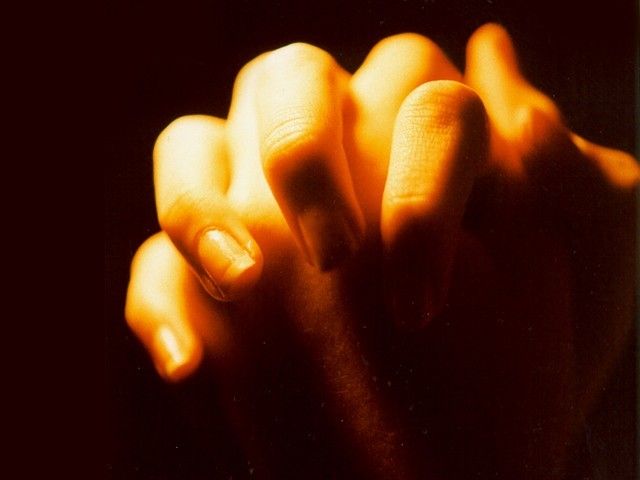 Hello my dear friend, my name is Claudine McDaniel, the founder of Beyond Conquerors Ministry and the author of the book "More than Conquerors: from struggles to forgiveness from forgiveness to blessings". My vision is to bring love and hope to individuals who have been knocked down by life’s difficulties. I went through so much hardship in life, but by the grace of God I’m still standing and doing well. It is my desire to share with women like me how I was able to overcome my difficulties. Repentance is one of the “hows” I want to share with you today.

In the New Testament, repentance means to turn to God and to do God’s will. Repentance is when we decide to turn away from our sins and turn to God. It is the moment when we make up our mind to follow Jesus.

I grew up in a very dysfunctional home in which my step-mother and half-sisters were constantly insulting, provoking and looking down on me, my mother and my siblings. Because of that, I was angry, resentful; moreover, I felt very insecure and was constantly sad in middle school. At recess, I sat by myself while others were playing and having fun.

However, that began to change when I made the decision at age of thirteen to follow Jesus. One day, a classmate named Christine came to me and started a conversation. During our chat, she said to me, "Do you know Jesus?" My response was “I go to church.” She said, “You can go to church without knowing Jesus Christ. To know Jesus, you need to recognize that you are a sinner, decide to turn away from your sins and turn to God. To turn to God, you need to invite Him into your heart to be your personal savior.”

She read from John 3:16 “For God so loved the world that He gave His one and only Son, that whoever believes in Him shall not perish but have eternal life,” (New International Version/NIV). The second verse she read from the Bible was John 14:6: “Jesus answered, ‘I am the way and the truth and the life. No one comes to the Father except through me,’” (NIV).

She mentioned, “You might be young and think that you don’t have a sinful life to turn from. But the Bible says in Romans 3:23 “For all have sinned and fall short of the glory of God” (NIV).

At that moment, I just burst into tears. I realized that repentance applies to all - young and old, rich and poor, educated and uneducated. It applies to abusers, harassers, perpetrators as well as it applies to their victims. I was only thirteen and was a victim of verbal and physical abuse from my step mother and my half sisters and brothers; however, based on what the Bible says, I understood that we are all sinners and need to repent.

At that point, I wanted to receive Jesus Christ. So, she led me in a simple prayer to receive Christ. At the end of the prayer, she said “Now that you have received Christ, you are a new creature and Heaven is rejoicing.” The Bible says in Luke 15:7 “ I tell you that in the same way there will be more rejoicing in heaven over one sinner who repents than over ninety-nine righteous persons who do not need to repent.” (NIV).

After I received Christ, I felt good. I no longer paid attention to the provocations and insults from my step mother and my half-sisters because they did not have any power over my life. Only God had that power.

I sensed that the power of sin and curses were broken.

I was confident that God was with me.

I not only had a better relationship with the Lord, but I also had a better connection with my parents, siblings and my friends.

I could see God’s activity in every area of my life. 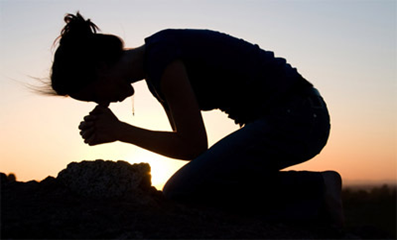 My brothers and sisters, God loves you so much. That is why He gave His one and only Son, so that if you believe in Him you will not perish, but you will have eternal life. I encourage you to make the decision to repent and follow Jesus because He is the way, the truth and the life.

If you want to receive Christ, you are welcome to say this prayer:

Dear Lord Jesus, I know that I am a sinner, and I ask for Your forgiveness. I believe You died for my sins and rose from the dead. I turn from my sins and invite You to come into my heart and life. I want to trust and follow You as my Lord and Savior.

If you said the prayer above, and mean it with all your heart, Christ Jesus is now living in you. Talk to Him about anything that is going on in your life, and see Him turn your life around.

My team and I are praying for you. If you prayed this prayer, we would like to hear from you. You can reach us by email at prayer@beyondconquerors.org or by phone at (301) 615-8899.